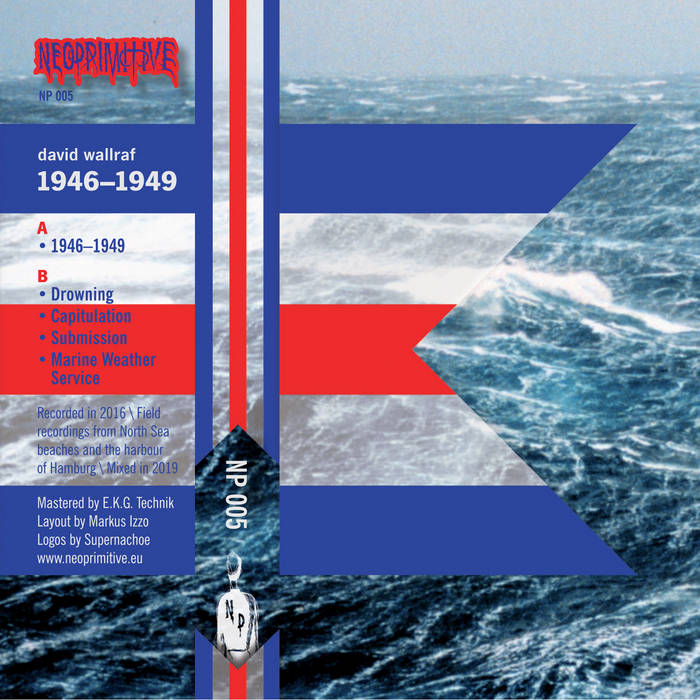 After the defeat of Germany in World War II, the country was placed under Allied administration. Although there was neither a national German government nor a German flag, German ships were required by international law to have a national ensign of some kind. As a provisional civil ensign of Germany, the Council designated the international signal pennant Charlie representing the letter C ending in a swallowtail, known as the C-Pennant (C-Doppelstander). The Council ruled that „no ceremony shall be accorded this flag which shall not be dipped in salute to warships or merchant ships of any nationality“.

Bandcamp Daily  your guide to the world of Bandcamp